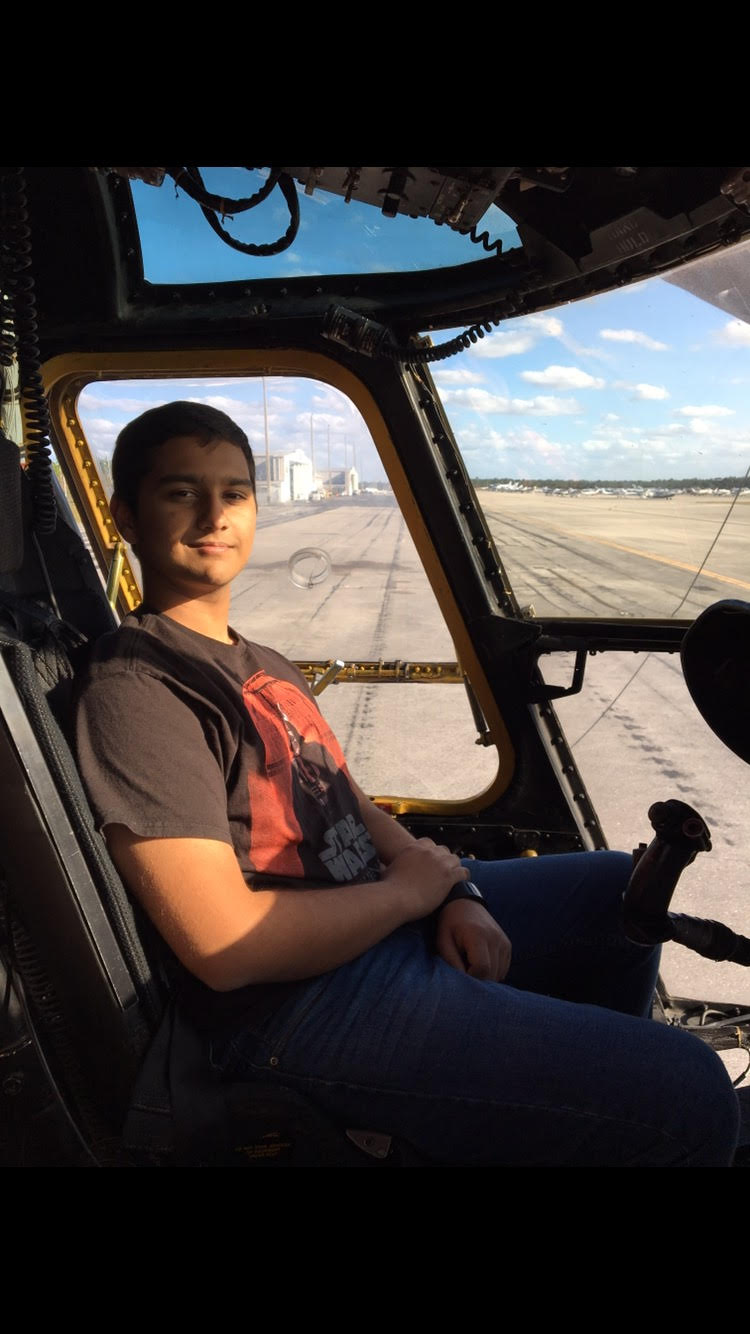 Suncoast’s iconic Flight Club has been around for 4 years, and in the duration of that time, the club has motivated many Suncoast students to discover and embrace their passion of flying planes.The Flight Club has motivated many students to join the interesting field of aviation. One of the many students motivated by Flight Club is Co-President of Flight Club and Suncoast Senior, Tanuj Solanki. Solanki claims that “Flight Club is an excellent stepping-stone for future careers in aerospace.” Solanki joined Flight Club at the start of the club’s opening back in 2014, and four years later he has piloted numerous planes, including the Cessna-172 , the first plane that he’s flew. “It’s terrifying at first, but it’s an excellent experience.” said Solanki. “Your view of the world really changes when you see it in the air.”

With Flight Club, Solanki and a handful of other members are attempting to receive their private pilot license. “My friends from the class have received their private license and I am currently working on getting mine as well.” Solanki claims. All the other ground school students and student pilots must go through multiple milestones to obtain their private pilot license. First, students must complete the ground school course by scoring 70 percent of higher in the Federal Aviation Administration Private Pilot Written Exam. ”All the test questions are given to you before you take the exam. The exact wording and the exact answers. But, there’s about 12000 questions and only 60 make it into the exam.” Solanki states. Tanuj Solanki was able to pass the exam after countless hours of preparation.

After passing the Federal Aviation Administration Private Pilot Written Exam, student pilots such as Solanki are then tasked with obtaining 40 hours of flight experience. Solanki gets his hours by going to the North Palm Beach County General Aviation Airport to fly a Cessna-172. “It’s really terrifying at first” Solanki said, “because I had to maintain 1500 feet, but I kept fluctuating from 1000 to 2000 feet. But next time around I was able to have more situational awareness and better command of the aircraft, allowing me to increase my performance and stability.”

Once completing the hours, Solanki’s last step to obtaining the Private Pilot license is to pass the Federal Aviation Administration Oral Exam. For the FAA Oral Exam, Solanki needs to be tested by a FAA examiner who exams his ability to sufficiently prepare, plan, and fly a plane. Once Solanki completes this final exam, he will receive his Private Pilot license. With the help of Flight Club, Solanki and a handful of other members are close to receive their private pilot license. “My handful of my friends [in Flight Club] have received their private license and I hope to get mine as well.” Solanki claims. “It’s not as hard as it seems. Once you get the hang of it, you’ll be flying to success.”