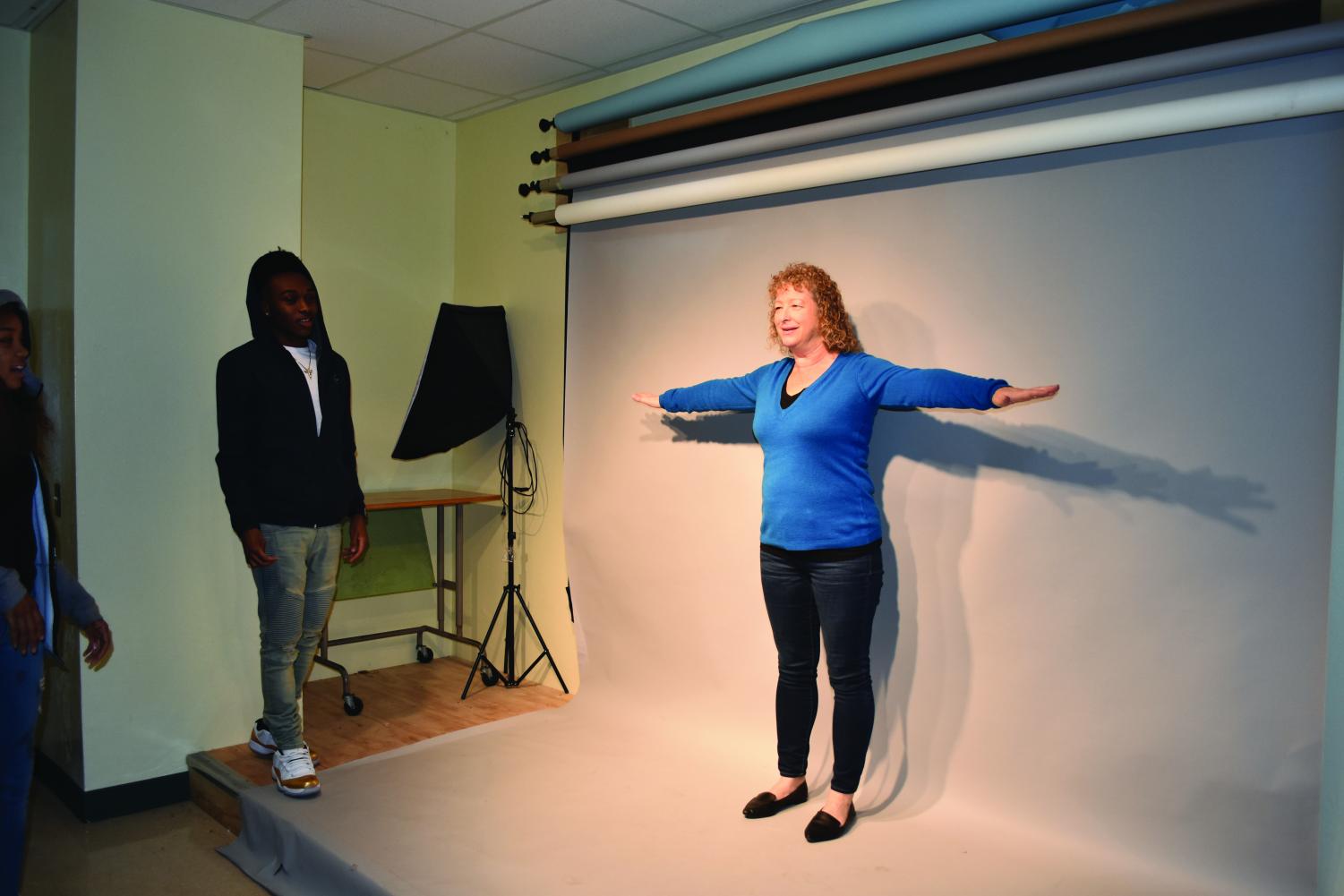 The Game and Simulation Program is creating 3D models of the teachers of Suncoast.

The process began when Photography students took pictures of all the teachers who volunteered. They were asked if they wanted anything specific done to their character. Many teachers came with props and dressed up as the character they wanted to portray. Zaskey dressed up as Gandalf from Lord of the Rings. He had the whole outfit and even a prop to go along with his outfit. “We had the teacher stand with their arms out wide looking straight forward, called the T pose, then a side portrait and then if they had a prop, they would use the prop and the teacher would make a signature move/pose that suited the character they were aiming for,” senior Kiara Fedele said.

The Game and Sim students started creating the characters during the second week of February using the pictures they got from the photography students and uploaded them to their computers. They used a program downloaded on the computer called Blender. Within this program, the students were able to create 3D models of the teachers to turn them into characters that could potentially be used in a game.

This project is intended to involve every program within the IIT program. The photography program is taking the pictures, the drafting and design is helping with the design of the character and the game and simulation students are the ones actually creating the characters. In this project, the teachers will not be involved in any specific game, but they will be turned into characters they have always wanted to be. “This project allows for us to make teachers visions into a reality,” senior Timmy Askins said.

This is one of the biggest projects for the ITT Program because of the extent of the work and it should be finished in February.