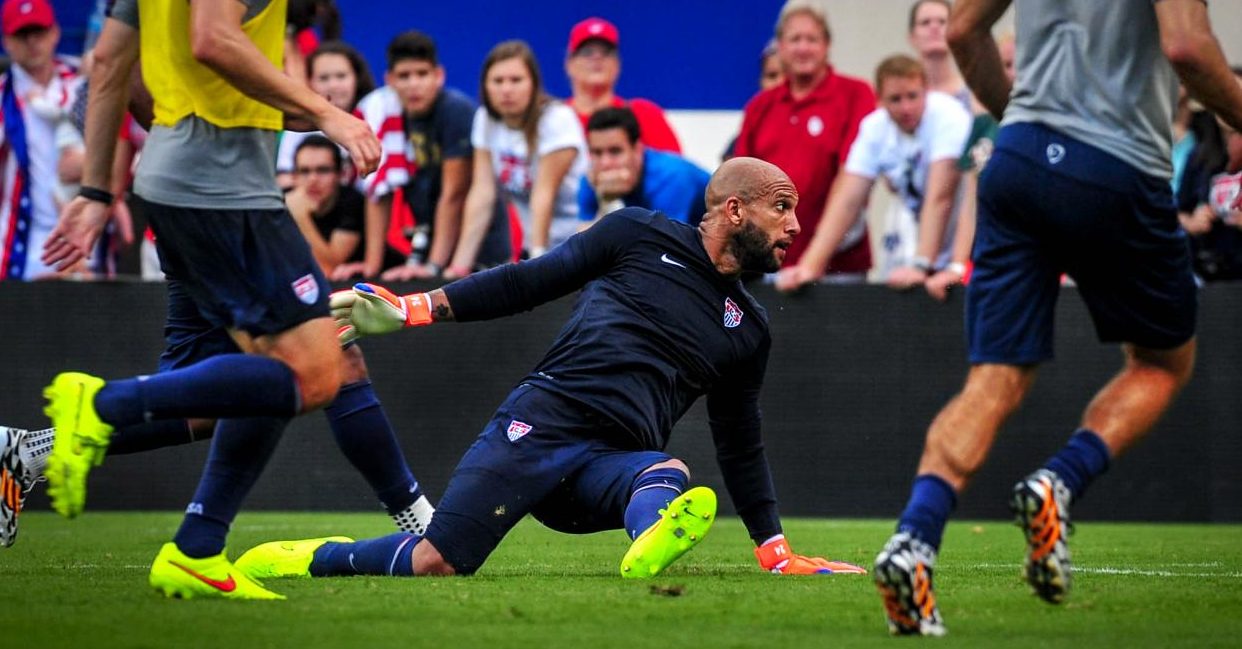 IN A WORLD OF HURT

The U.S. men’s national team has failed to qualify for the World Cup for the first time since 1986.

The zenith of world soccer is the World Cup. Every four years, a world champion is crowned, attaining a state of achievement that billions of people hope their nation can one day reach. Yet for most countries at the competition, the glory is not in battling for the trophy, but in participating in the coveted event.

As the exuberant citizens of Iceland and Panama cheer on their teams’ first ever appearances in the tournament on a national scale, what was believed to be inevitable for the United States less than two months ago, has permanently slipped out of the national team’s grasp. While nations like Egypt have utilized their strengths to navigate their way through tricky qualification processes, the United States has failed to qualify for the World Cup.

It was a scathing result for the men’s national team, and though unexpected to even the most ardent of experts, not unfathomable. The United States has failed to qualify for the last two Olympics, a competition that highlights youth talent, and that has laid bare the fact that there is a Christian Pulisic sized patch covering glaring failures throughout all levels of U.S. soccer.

The failure of the U.S. to qualify “Is utterly devastating, unexpected and embarrassing,” according to Mr. Evans, coach of the Suncoast boys soccer team.“Relative to the teams in CONCACAF the U.S has far more resources and a player pool that is at times 10 times larger than the majority of our competitors. This should never happen.”

While some lament the failings of the U.S. national team, others see its failure to qualify for the World Cup as a fortuitous surprise. “Bruh, I was so excited,” said senior and Panama national team fan David Ochoa. “Last time the U.S. knocked us out of the World Cup, so it is sort of like revenge now. I thought it was really funny, but I’m also really excited.”

Though the present may be devoid of success, inklings of a bright future are apparent. Teenage midfielder Christian Pulisic is already playing first team soccer with a Borussia Dortmund squad that is one of the best in Europe.

The United States under-17 men’s national team also shows significant promise, under the leadership of stiker Timothy Weah, son of Balon d’or Winner George Weah. The Paris St. Germain forward netted a hat-trick for the United States during its 5-0 rout of Paraguay in the round of 16 during the U-17 World Cup.

Overall, the failure of the men’s national team to qualify for the World Cup represents a massive failure against a weak CONCACAF qualification group that exposes deep failures within U.S. soccer. Nevertheless, U.S. fans can have hope that the future will shine brighter than the present.