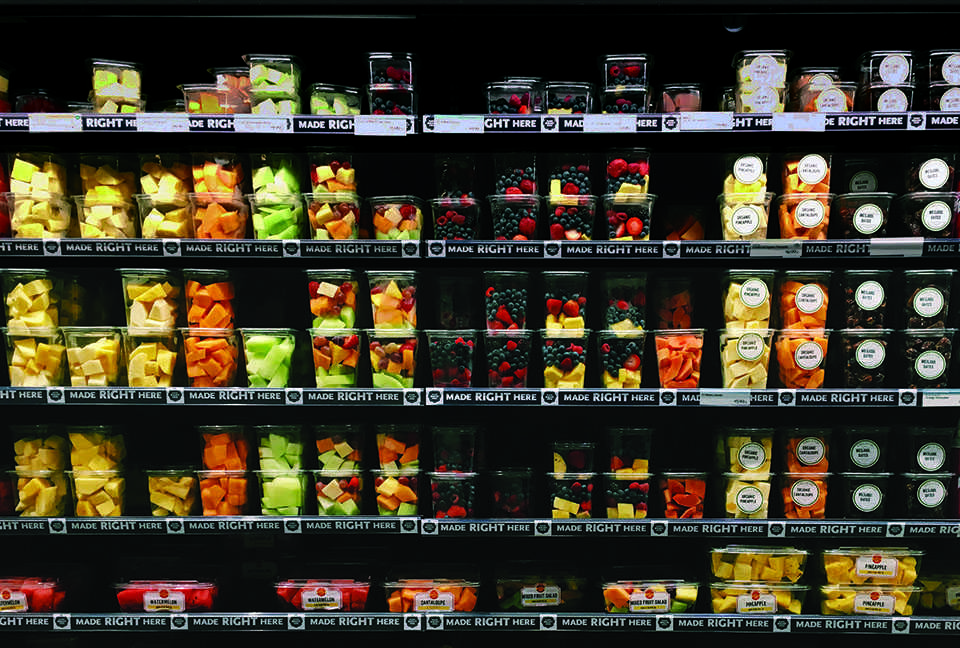 Becoming a vegan has become more of a trend rather than a healthy lifestyle as a result of celebrities and social media.

Becoming a vegan today no longer refers to a small group of individuals who have cut out all animal products from their daily lives, including clothing and food. Today, veganism has become a trend rather than a lifestyle choice due to the influence of social media and celebrities.
In the past, individuals decided to become vegan because of the health and nutritional benefits or to promote the ethical treatment of animals, and the protection of the environment. Vegans do not consume or use any products that come from animals such as meat, dairy, soaps, leather, and cosmetics. A typical vegan diet consists of fruits, vegetables, grains, and sources of protein such as beans, tofu, and quinoa.
The growing number of vegans in the United States demonstrates this revolutionary trend. More and more people are making the change in their lives as a result of celebrities and other influential individuals who are vegan themselves. Celebrities such as Ellen DeGeneres, Miley Cyrus, Ariana Grande, and Sia have greatly influenced individuals’ decision to become a vegan.
Food stores such as Whole Foods and Trader Joe’s cater most of their foods towards vegans, which facilitates the trend. There are even social media pages, on Instagram and Twitter for example, devoted to food and that contribute to the attractiveness of going vegan.
Vegan restaurants have become more apparent in many cities around the United States. In Florida, restaurants such as The Bee, Field of Greens, and Raw Juice have recently opened and cater towards vegan customers. Los Angeles is another city that has greatly impacted the vegan trend. Due to the fact that many celebrities and people involved in social media live in California, there are a great amount of vegan restaurants that cater to all tastes; Los Angeles has over vegan 100 restaurants comprised of Chinese, Japanese, Mexican, and Italian cuisines.
The growing popularity of becoming a vegan is a result of a new trend created by celebrities. Social media has also contributed to the rise of new vegan restaurants in cities around the United States.