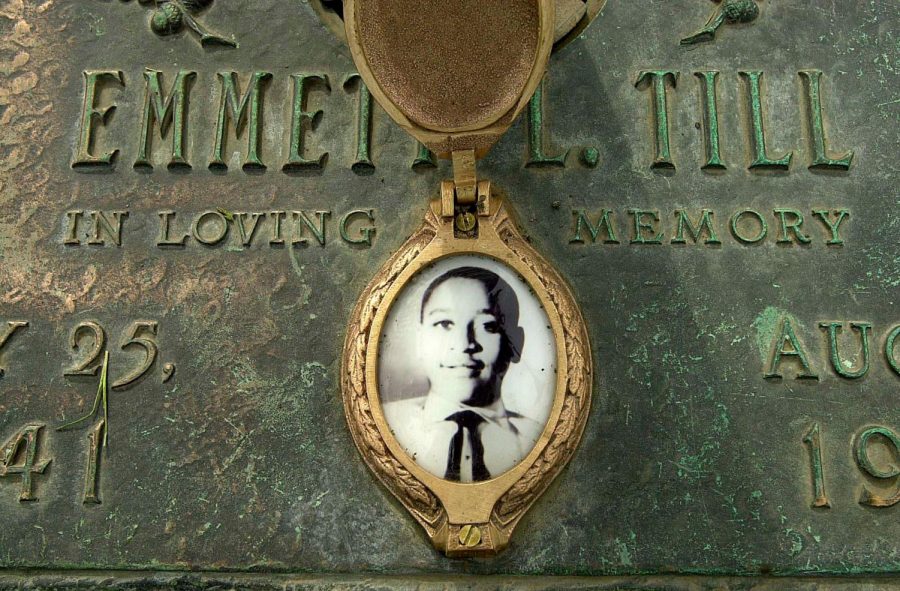 Since the early 1900s, the House and the Senate attempted to make lynching a federal crime. Finally, on Wednesday February 26, 2020, a measure to add lynching to the United States Criminal Code passed in the House. Last year, the Senate passed a version of the bill. The bill is called the “Emmett TIll Antilynching Act” in remembrance of the 14-year-old black boy who was lynched in 1955 in Mississippi by white supremacist in order to show the stand against bigotry in our nation.

According to The Guardian, lynching is the act of killing someone by hanging, for an alleged offense with or without a legal trial. In the late 19 century, racial tensions continued to grow in United States. This tension was found in the Southern United States. Lynchings were one of the ways that whites terrorized blacks.

The New York Times stated, “The bills were consistently blocked, shelved or ignored, and the passage of time has rendered anti-lynching legislation increasingly symbolic.”

The bill was introduced to the Senate in 2018 by Kamala Harris, Democrat of California; Cory Booker, Democrat of New Jersey; and Tim Scott, Republican of South Carolina. However, the bill has always died in the Senate as well because Southern senators opposed it, saying that it would violate ‘states rights,’ such as the state control over criminal justice matters.

When asked about why it took so long to pass this bill, senior Kaitlynn Adams stated that, “Today, a new wave of young blood and racially diverse congressmen and women are not letting these problems be swept under the rug in an effort to represent their constituents. For this reason, I believe lynching laws have been brought to the forefront and are finally being passed by the House.”

The passing of this bill took almost 120 years in order to make it official. Over the course of these years, Southern resistance and Northern indifference have undermined such legislative efforts. During the vote of the passing of this bill, there was a 410-4 decision. Those who voted no to the pass of this bill are Republican GOP members: Ted Yoho of Florida, Louie Gohmert of Texas and Thomas Massie of Kentucky, and Independent, Justin Amash of Michigan.

“The four Republicans that voted against lynching becoming a federal crime represent the fraction of white America that are stuck in the 50’s. They are the reminder of how influential the environment you’re raised in can be on your mentality; if you grow up where acts of evil are permissible, you begin to accept that evil as normal,” Adams said.

The text on the legislation outlines the racist violent legacy of lynching in the United States and the many earlier, and unsuccessful attempts to enact federal anti-lynching legislation into law.

“This legislation will not erase the stain of lynching and racist violence, but it will help shine the light of truth on the injustices of the past so that we can heal our nation and build a better, safer future for all of our children,” House Speaker Nancy Pelosi (D-Calif.) said.