FROM MYP TO R&B 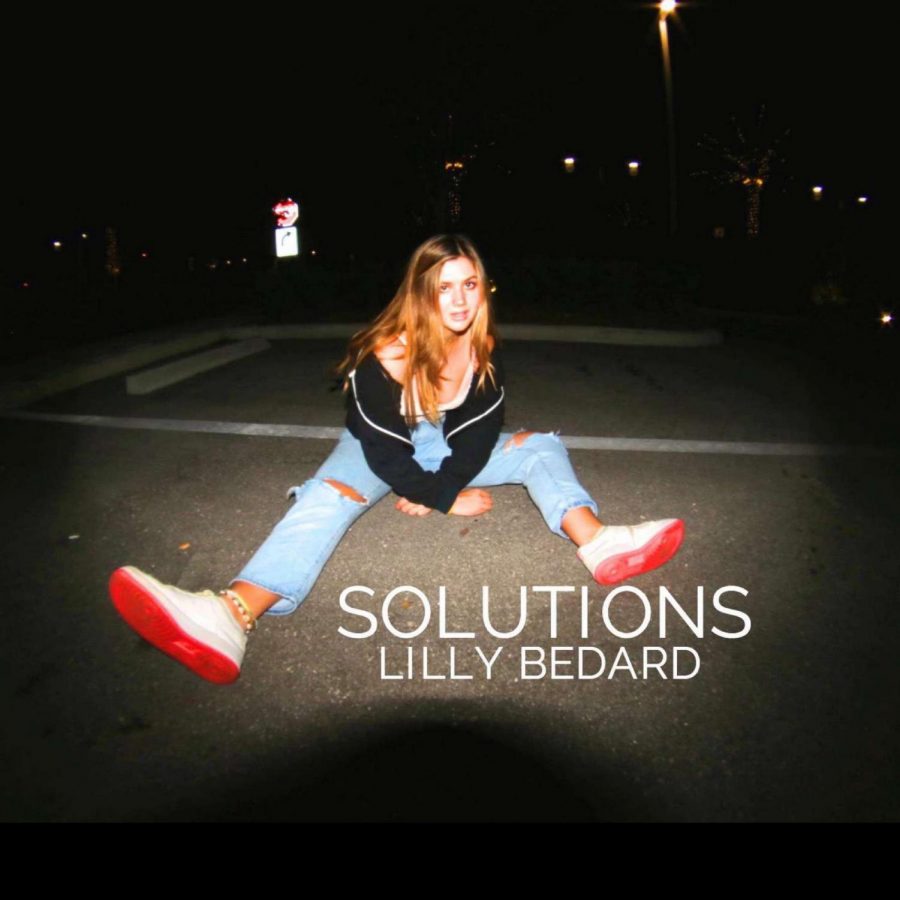 Even before she started taking lessons, Lilly Bedard had been singing since she could remember and it soon became her passion.Performing at the Atlantic Arts Academy through singing and theatre in first grade, she knew that this was something that she could see in her future.

Sophomore Lilly Bedard has always written songs as a way to express her thoughts. Bedard has performed at different venues like  Guanabanas Waterfront Restaurant and Bar in Jupiter, Florida and Copacabana in Abacoa, Florida and hopes to do more gigs in the near future. When she performed for other people and saw how much they enjoyed hearing her music, she decided to take her music career more seriously and record her music to be available on various music platforms.

“When I started playing my music for people and seeing how much they liked my songs, I thought it would be easier for people to listen to my music if it were available to them in places where they could easily access it like Spotify, Apple Music, and SoundCloud,” Bedard said.

Choosing music for her Middle Years Programme personal project topic inspired and motivated Bedard to release her first songs at the age of fifteen. It allowed her to really focus on her music and set goals and reflect on her music.

“I decided to focus my personal project on my music and make my first song through it because I was already planning on releasing my music at that time, and it was just a motivator to push me to actually get it done,” Bedard said.

Through writing her songs, Bedard has a unique creative process. Whenever she thinks of a song idea, wherever she is, she writes the idea down and creates a melody.

“Whenever I get a lyric idea in the shower, at school, or going to bed, I’ll write the idea in my notes and whenever I get the opportunity I create a melody on the piano or the guitar, inserting the lyrics as I go. The process of writing the rough draft of the song takes me about thirty minutes and then you just build up from there whether it’s digitally or lyrically,” Bedard said.

Bedard feels that her growing music career has allowed her to meet new people and has had a strong impact on her life. Creating music has also allowed her to see that it is a healthy stress reliever from the challenges and obstacles of her daily life.

“My music has helped me meet a lot of people and other student artists like Logan Wiggins whom I recently collaborated with. I’ve also been able to see other people who I never knew before react to my songs and that’s been such a cool experience,” Bedard said.

Senior Logan Wiggins, who recently collaborated with Bedard, was able to work with her on a remix to her most recent song, “Solutions.” Wiggins and Bedard met in their AP Human Geography class and they found out that they both made music.

“Lilly is very talented and the things she can do with her voice are incredible. I was so grateful to have met her and put our work together,” Wiggins said.