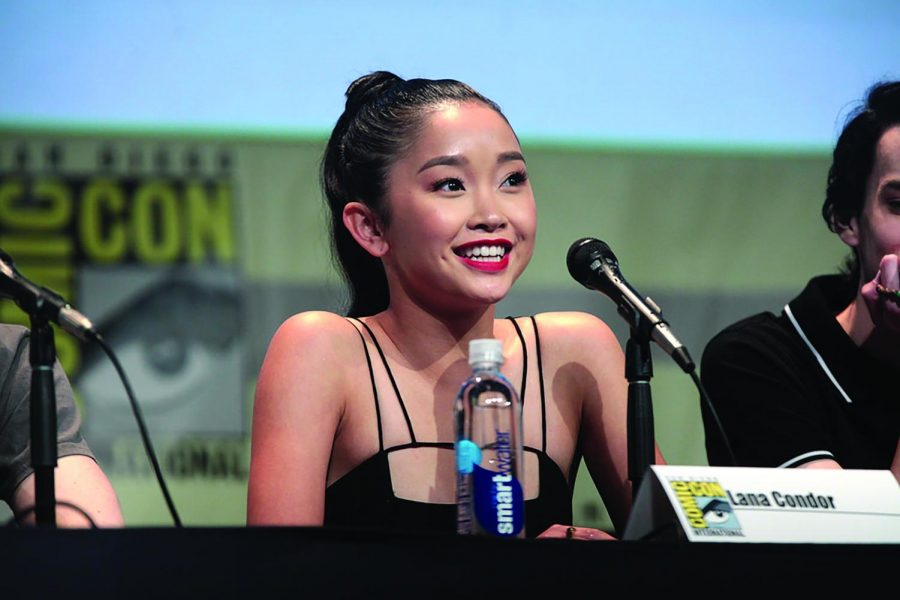 Recently, there has been a rise in the number of films featuring actors of Asian backgrounds. Through new films like “Crazy Rich Asians” and “To All the Boys I’ve Loved Before,” Asians are being represented on a bigger scale than ever before.

“Crazy Rich Asians” is the first film in 25 years to feature an all Asian cast. It is about a college professor named Rachel Chu (played by Constance Wu) and her boyfriend, Nick Young (played by Henry Golding). Nick invites Rachel to his best friend’s wedding in Singapore, where she finds out that he is insanely wealthy. While in Singapore, Rachel struggles with Nick’s family, jealous women and fitting in with the elite community.

As soon as it was released, “Crazy Rich Asians” hit it off by topping the box office and earning a whopping $34 million in its opening week. In addition, this is the first romantic comedy since 2014 to top the box office.

Another recent film stars a female Asian lead. “To All the Boys I’ve Loved Before” is about a shy high school girl named Lara Jean, played by Lana Condor. Once Lara’s secret love letters get sent out to her crushes, she has to fake a relationship with Peter Kavinsky (played by Noah Centineo) to prevent her sister’s ex-boyfriend, Josh Sanderson (played by Israel Broussard), from thinking that she likes him. Through the process of her fake relationship with Peter, Lara finds out who her real true love is.

“To All the Boys I’ve Loved Before” received positive acclaim from teenage girls, who felt that they could actually connect with the lead character, Lara.

Before the release of these two movies, Asians have been misrepresented in the film industry. They were and still are usually cast as side characters that follow all of the typical Asian stereotypes: being nerdy, bad drivers, intelligent and struggling with speaking English.

Junior Kevin Yang described how things are finally changing for the better. “Usually in movies, Asians are often cast as a side character and are heavily discriminated against. But for once, Asians are cast as the lead and are actually being respected. I’m happy that things are changing because now I can finally say that I’m proud to be Asian.”

These stereotypes are old now. We live in a time where the general public knows and understands that Asians are much more than these ridiculous stereotypes. People actually appreciate the Asian culture now. They try to learn from it and even try to adopt parts of it into their everyday lives.

With the public’s view of the Asian population shifting, it only makes sense that our film industry follows the same shift. Besides the view of the public, filmmakers should also take into account the beliefs of our nation as a whole. The U.S. is a country long known around the world and looked up to due to its diversity.

Sophomore Christina Chen felt prouder than ever after the release of both movies. “Since they [actors] look like me, I could identify with their values and experiences more easily. I am an American-born Chinese person so that can give me an identity crisis of sorts, because I feel different.” For once, Chen felt accepted. People were finally recognizing, accepting and appreciating the Asian community for once; after so many years.

“Crazy Rich Asians” and “To All the Boys I’ve Loved Before” are just the beginning. They are the start to a new era in filmmaking. An era in which directors realize the true value of the Asian population. These two films do not even completely represent the broad spectrum of the Asian population. They only represent a tiny sliver of it; however, this is going to change. As the two movies continue to win the hearts of many, more film producers and directors will realize that Asian representation truly equals better creations.