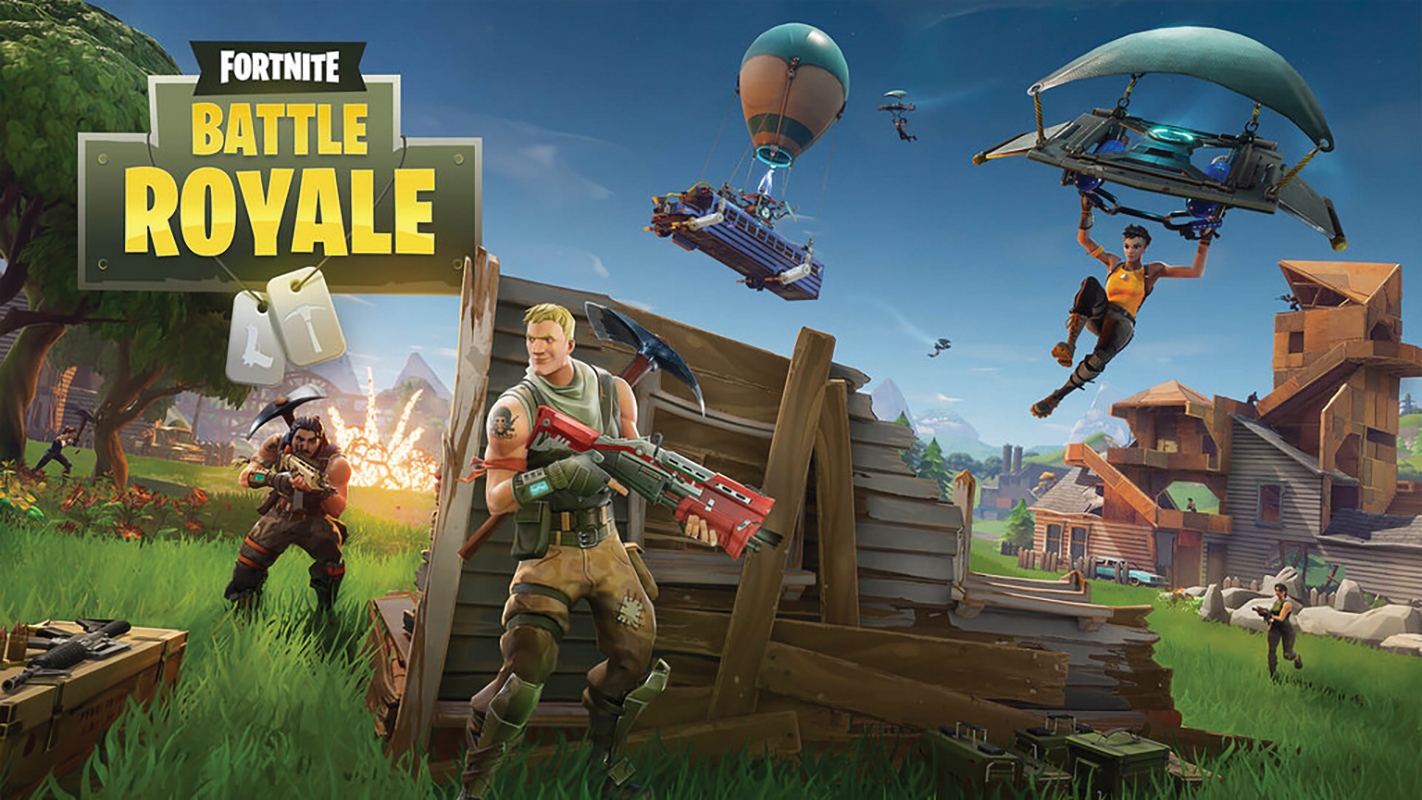 What was Once Originally a Run-of-the-Mill Survival game, Blew Up into the Battle Royale game that we All Know of Today.

Epic Games’ Fortnite is becoming one of the biggest hits in the game industry this year, yet many people do not play the actual game. Announced back in 2011, the game has been in development hell and had a slow start with its original “survival mode.” The mode, Save The World, consists of four player co-operative play with finding materials and building up defenses during the day, then fighting against mutants and migrating away from the deadly storm during the night for 14 rounds, or a fortnight. Additionally, players get to pick from four different classes, as of now: Soldier(offense), Constructors(build), Ninja(speed), or Outlander(finding materials and loot). Players could use their pickaxe, different tiered guns, and traps to thwart the enemies. The enemies in this mode vary in shape, size, and attacks and are separated into two groups: Husks and Mist Monsters.
The game did not gain much traction until, Epic Games released their Battle Royale mode for Fortnite. It exploded in huge success, thanks to combining player bases of Xbox, PlayStation, PC, and mobile into one, the lack of having a price tag, and its occasional special modes sprinkled throughout the months(more on that later). The mechanics of Battle Royale are fundamentally the same as the Save The World mode. The key difference is rather than co-operating with players against AI-controlled enemies, it is now you, or up to three friends, versus 99 other players in an open-world with a storm slowly engulfing the world until one player or team remains. The game begins with players jumping off the Battle Bus then skydiving and parachuting with a glider to reach their desired location to find chests and loose items in the area. The interesting part about this mode is the fundamental difference in building forts. In Save The World, players would build horizontally across the land and fortify their walls with traps against the enemies due to their set path and attack patterns. In Battle Royale, players would take advantage of the verticality and build snipe towers, leave loot as a bait to kill their opponents with the traps they find, or even taunt your enemies with the various emotes you obtained from playing the game. Additionally, all players could carry up 999 of wood, stone, or metal, find as much ammo as they possibly want, and they have six slots of inventory: one always dedicated to the pickaxe and the other five could be used to hold grenades, guns, healing items, shield potions, and more.
While the mode is free, players could play the game, or buy a Battle Pass or V-Bucks to receive rewards like dancing emotes, special costumes, gliders, and pickaxes, though all of this is cosmetic.
With its ever-increasing presence on social media and streaming sites like Twitch and the vibrant art-style that differentiate it from other battle royale games, especially with special modes like Solid Gold, 50v50, Blitz, and more. There is no wonder why this game is making an evolutionary step on the now saturated battle royale market and slowly decaying video game industry.