With the intentional slow-downs on older iPhones, owners are now suing the tech giant. 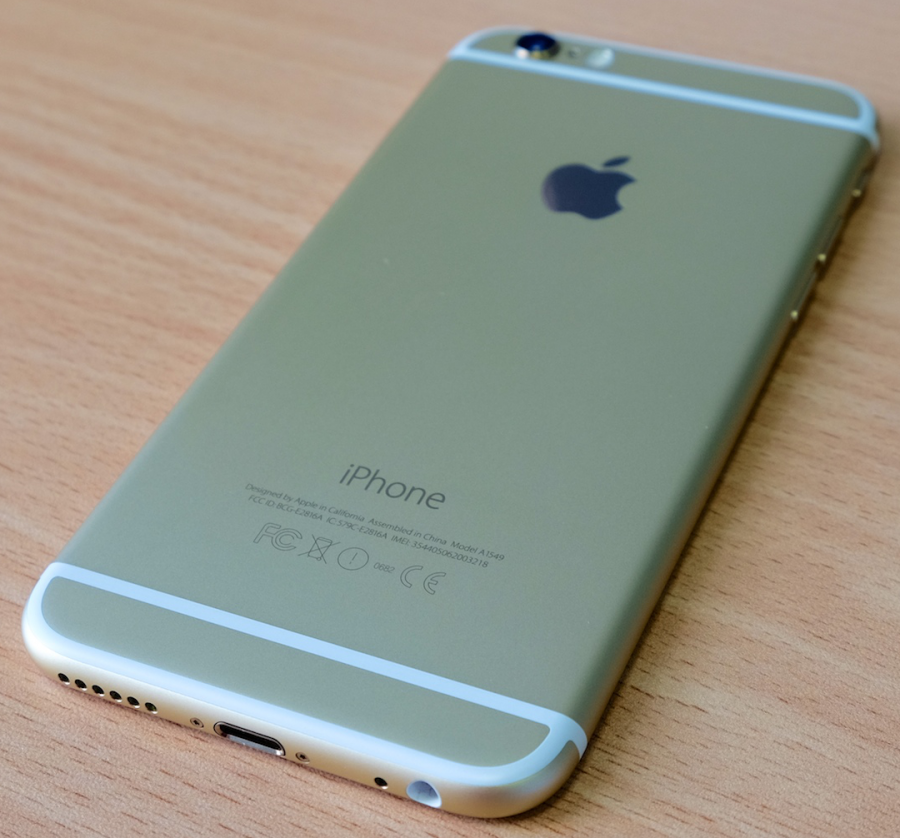 Apple’s previous update for their iOS 11.2.1 had owners of iPhone 6, 6 Plus, and 6S being affected by a slow-down implemented by the company in order to prevent the batteries of the older phones from draining faster, due to the tasks that the OS had to do. The result has been class-action lawsuits throughout the United States and in countries like Israel and France against Apple, which was recently probed for “planned obsolescence”, or enforcing a device to become obsolete. This leads to owners having to buy a new iPhone to meet the new benchmarks for the iOS.

This stemmed from iOS 10.2.1 that Apple released a few months ago which resulted in 80 percent of iPhone 6, and its variants, owners having unexpected shutdowns. Then, Apple remedied this in iOS 11 by slowing down the phones, but never disclosing the fact that they made these power management changes. However, this made many owners upset, especially since they thought this could have been resolved by Apple. Through disclosing this change and giving the owners the option to not have their phones purposely slowed down could have been prevented this from becoming another lawsuit and conviction on Apple’s hands.